On behalf of the organizing committee, we cordially welcome all to participate in the International Conference on Quantum Engineered Sensing and Information Technology (QUEST 2021). We are very proud to host this prestigious event during 21-24 June 2021 in Paris, France.

QUEST-2020 Meeting serves as an international arena for the assessment and dissemination of current research related to Quantum Engineering and Information Technology.  At this QUEST meeting, researchers from all scientific fields, backgrounds and employment sectors—from students to eminent scientists—converge at this event to exchange technical information, engage in broader impact programming, network with friends and colleagues, and contribute to the advancement of Quantum Engineering.  It delivers unlimited opportunities for making business deals, product enhancements, cutting edge solutions for improving and elevating research profiles.

QUEST-2021 provides a unique platform for all the leading professionals and will feature Keynote session, parallel topical sessions, and  poster session, Mark your calendar today and plan to attend. We bring the globally immense information from the related fields under one roof with diversified Knowledge oriented scientific sessions which widen professional contact and create new opportunities in the ocean of knowledge.

Come and be  a part of this meeting....We are looking forward to seeing you at QUEST-2021 in Paris, France

Dr Martin Defour graduated as an Engineer from ENS â€œEcole Normale Superieureâ€ in 1986 and simultaneously as PhD in Atomic and Molecular Physics jointly at â€œLaboratoire AimÃ©e Cottonâ€ and as physics professor. Dr Martin Defour was awarded the French Aeronautics Medal. He is the author of more than 30 publications and holds 30 patents in the field of Semiconductor physics, Photonics, Microwaves and Optics or electromagnetics solutions. He is the Thales board member at UMS United Monolithic Semiconductors 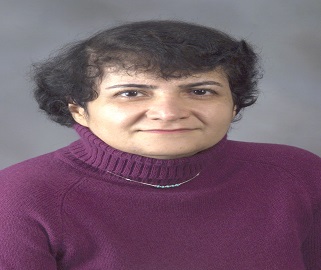 Giti Khodaparast is a Professor of Physics at Virginia Tech and her research activities have been focused to utilize and enhance the importance and power of optical spectroscopy to explore quantum coherence, correlations, and manipulations in multifunctional materials including semiconductors and multiferroics. https://www.phys.vt.edu/About/people/Faculty/giti-khodaparast.html Pedram Khalili is Associate Professor of Electrical and Computer Engineering at Northwestern University. He was previously Adjunct Assistant Professor at the University of California, Los Angeles (UCLA). During the past ten years he has led multiple research projects that resulted in magnetic memory devices with record low power dissipation and high speed. He received the B.S. degree from Sharif University of Technology in 2004, and the Ph.D. degree (cum laude) from Delft University of Technology (TU Delft), the Netherlands, in 2008. He serves on the Editorial Board of Journal of Physics: Photonics (IOP), has served on the technical program committee of the Joint MMM/Intermag Conference, is a member of the Flash Memory Summit conference advisory board, and is a Senior Member of the IEEE. 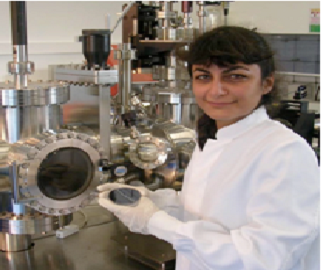 Ferechteh H. Teherani (PhD, MBA) has been involved with the development ofnovel oxide thin film materials and devices for over 25 years.Currently, she is the CEO of nanovation SARL, which she founded in 2001 to develop and commercialize oxide basedsolutions thin films mainly for the semiconductor industry, but also biotech.

Makoto Kohda received his Masters degree in engineering in 2002 and Ph.D degree in engineering in 2005 from Tohoku University, Sendai, Japan.After his PhD degree, he was an assistant professor (2005- 2010) and is an associate professor from 2010 at Department of Materials Science in Tohoku University.His current research interests are spin orbit interaction in semiconductor heterostructure and epitaxial metal films for efficient spin generation/manipulation and towards spin-orbitronics.

Henri-Jean M. DROUHIN graduated from the Ecole Polytechnique, France, in 1979 and obtained his PhD degree with habilitation (Doctoratd Etat) in 1984 from Paris-Sud University, Orsay, France. He is a Professor at the Physics Department of the Ecole Polytechnique and heads the Physics and Chemistry of Nano-objects group at Laboratory of Irradiated Solids (LSI - CNRS, CEA, and Ecole Polytechnique). He has made leading contributions to semiconductor spin physics. He is the author of more than 100 scientific publications. He was elected Fellow of the SPIE in 2007. 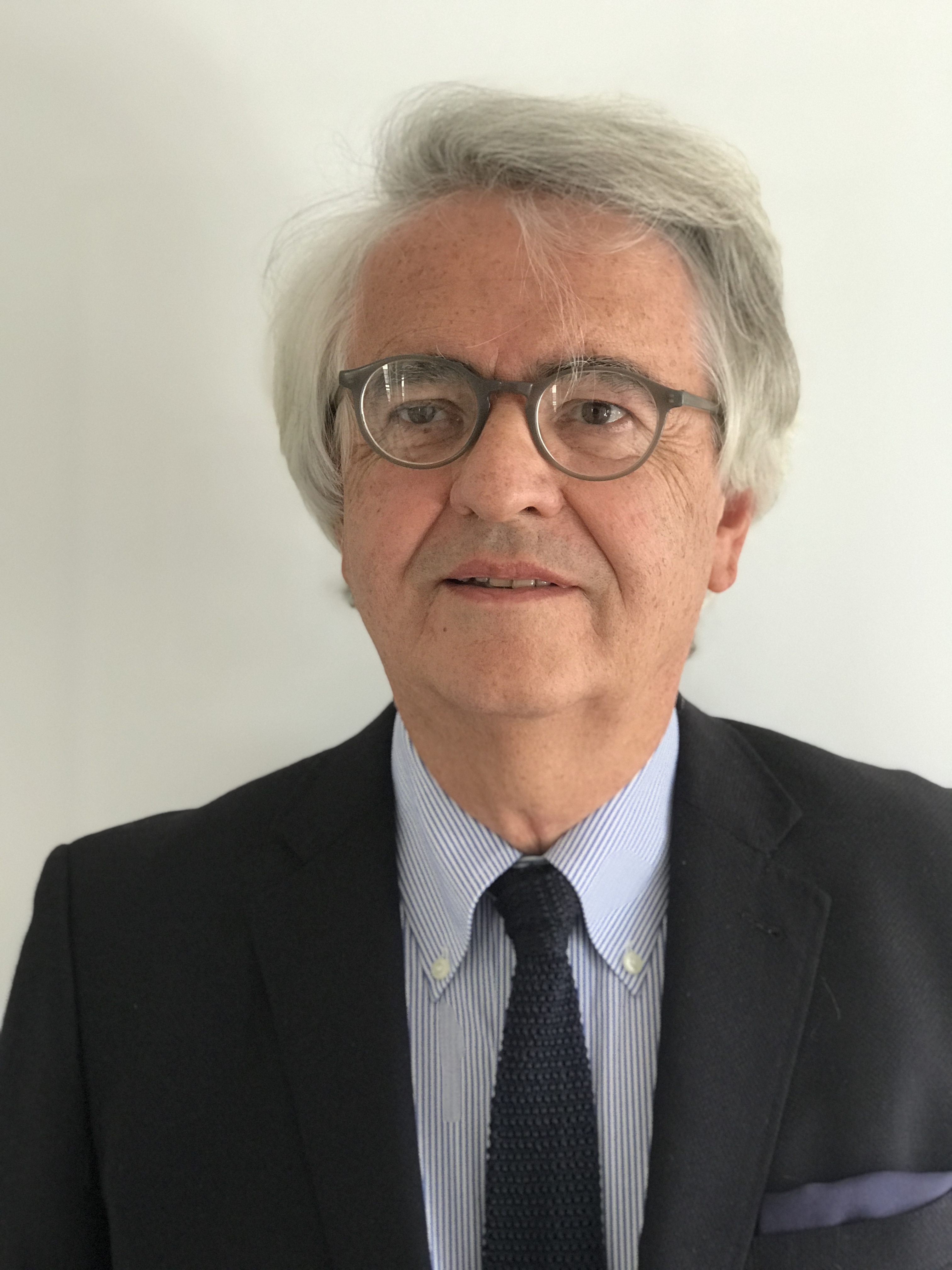 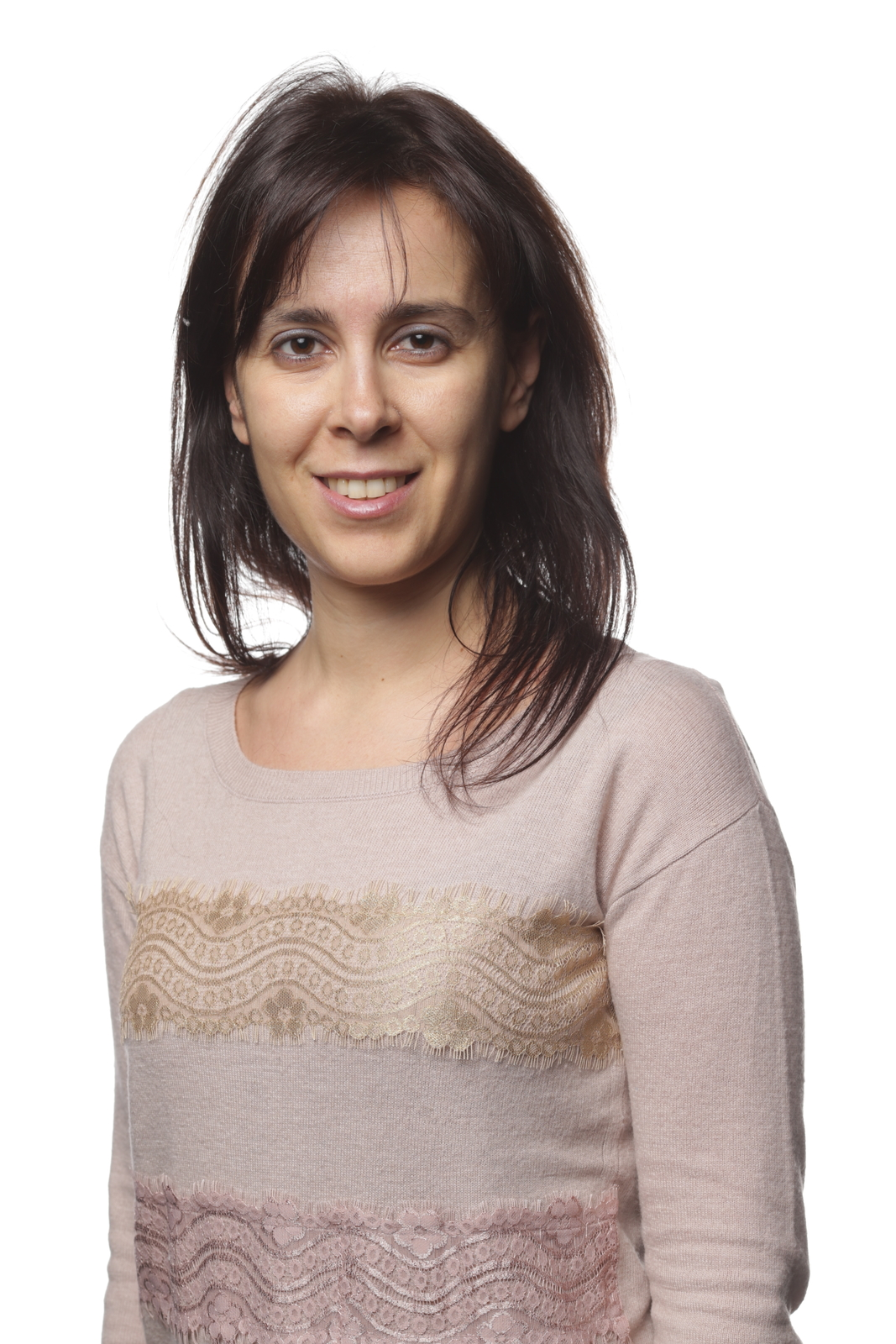 Miriam Serena Vitielloobtained her PhD in physics at University of Bari in 2006. Since July 2010, she is group leader at the National Enterprise of Nanoscience and Nanotechnology and at the Nanoscience Institute of the National Research Council. Since 2015 she is contract Professor of Condensed Matter Physics at the ScuolaNormaleSuperiore. Since 2017 she is Director of Research at CNR. The THz photonics and optoelectronics group of Prof. Vitiello focuses on the design, development and applications of THz quantum cascade lasers; the development of THz nanostructured detectors based on semiconductor nanowires, 2D materials and vdWheterosctructures; far-infrared metrology; graphene-based photonics; near-field THz microscopy. Prof. Vitiellohas receivedthestarting grant FIRBfuturoin Ricerca from the Italian ministry of education and research, the ERCConsolidator Grant (2016), two EU-FET open projects, an EU ITN project, the Balzan research projects, three national research grants, and she coordinates the THz working group in the graphene flagship. She is co-author of 160-refereed papers on international journals, holds 1 patent and delivered more than 90 invited talks and 10 plenary lectures at international conferences. Ivan Bozovic received his PhD in Solid State Physics from Belgrade University, Yugo-slavia, where he was later elected a professor and the Physics Department Head. After moving to USA in 1985 he worked at Stanford University,the Varian Research Center in Palo Alto, California, andin Oxxel, Bremen, Germany. Since 2003, heis the MBE Group Leader at Brookhaven National Laboratory, and since 2014 also an Adjunct Professor of Applied Physics at Yale University. He is a Member of European Academy of Sciences, Foreign Member of the Serbian Academy of Science and Arts, Fellow of APS, and Fellow of SPIE. He received the Bernd Matthias Prize for Superconducting Materials, SPIE Technology Award, the M. Jaric Prize, the BNL Science and Technology Prize, was Max Planck and Van der Waals Lecturer, and is a Gordon and Betty Moore Foundation PI. Ivanâ€™s research interests include basic physics of condensed states of matter, novel electronic phenomena including unconventional superconductivity, innovative methods of thin film synthesis and characterization, and nano-scale physics. He has published 11 research monographs and over 290 research papers, including 30 in Science and Nature journals. 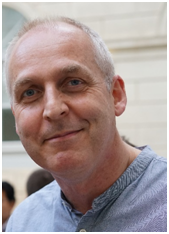 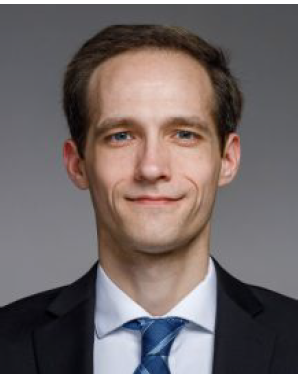 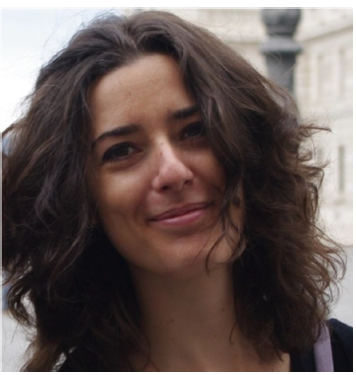 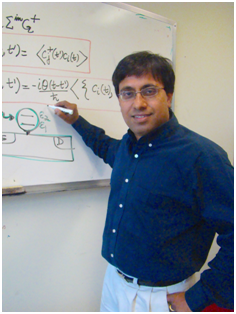 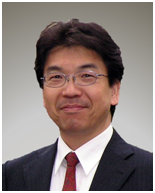 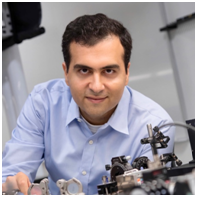 Your message is successfully sent...